What is a Bookmobile? 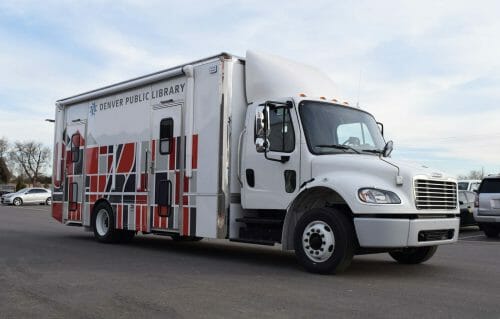 Around the country, bookmobiles are utilized every single day by libraries and communities for outreach services. These mobile libraries come in a variety of sizes and styles, ranging from small trucks delivering books to remote rural locations to larger bookmobile buses serving inner-city areas with computer labs and more.

While bookmobiles can vary in their design and layout, at the core, each of these units is designed to serve a similar purpose — to deliver the resources of a library to any location. In this guide, we’ll take a look at what a bookmobile is, the history of these mobile community outreach vehicles, and the incredible array of services these specialty vehicles provide.

The Basics of a Bookmobile

In the most basic sense, a bookmobile is a mobile library. Since their origin, these vehicles have been designed to transport resources from a physical library location to other sites in a community.

The purpose of a bookmobile is to reach portions of the community that might otherwise not have access to the library. For example, according to a study by Frank Donnelly, a geospatial data librarian at Baruch College City University of New York, almost one out of five people living in non-metro areas are more than six miles away from a physical location of a public library.

This is where bookmobiles play a meaningful role. These mobile units bring the library to patrons who cannot reach a physical library for one reason or another. In many cases, bookmobiles target rural portions of a community, allowing a district to reach a larger segment of their citizens than simply using a brick-and-mortar library.

Additionally, bookmobiles are often an important resource in underserved communities where demanding work schedules or a lack of access to reliable transportation makes it impossible for adults and children alike to access the library’s resources. In many cases, bookmobiles partner with other local organizations to increase literacy and improve the community’s access to further educational opportunities.

The History of Bookmobiles

The history of bookmobiles is rich, dating back to the 19th century. During this century, many bookmobiles took on the form of horse-drawn wagons. Often, these mobile libraries were given by philanthropists who were dedicated to ensuring access to literature for all. One such example is the Warrington Perambulating Library. This library was operated by the Warrington Mechanics’ Institute, which utilized the mobile library to increase the lending of its books to local community members.

Later, backed by the advocacy of the United States Women Clubs, the use of traveling libraries took off. From 1895 to 1898, the number of bookmobiles in New York alone increased to 980 units.

Throughout the 20th century, the movement begun by the Women’s Club continued. With their support, new legislation was passed to bring about library improvements and expansions, including a system of traveling bookmobiles in Texas.

For much of the early 1900s, bookmobiles were horse-drawn vans. But in 1920, Sarah Byrd Askew, a pioneering librarian, began using motorized vehicles to provide library books to rural locations in New Jersey. Her Model T was one of the first examples of a motorized mobile library, but it would be some time before more motorized units followed.

By the mid-1900s, trucks became more commonly used for mobile libraries. One notable bookmobile program was called the “Library in Action.” Starting in the late 1960s, this bookmobile program operated in the Bronx and was run by interracial staff that worked to deliver books to teenagers in underserved neighborhoods.

Additionally, as technology has progressed, many bookmobiles today are upfit with an array of technological advancements, such as WiFi hotspots, mobile computer labs, and more.

The Multi-Uses of Bookmobiles

Historically, the primary focus of bookmobiles has been on delivering physical assets to community members. However, today, the use of bookmobiles is expanding.

The following are just a few of the multi-uses of these mobile library units:

The sky’s the limit when it comes to how bookmobiles can be used, and the future of libraries will continue to benefit from the inclusion of these mobile units.

Throughout history, bookmobiles have played a vital role in the outreach services of libraries and community organizations. Today, the tradition carries on across the globe as cities and counties invest in these vital mobile units.

If your library district is interested in purchasing a mobile library, our team is here to help. We provide an array of specialized layouts and designs, ensuring that you drive away with the best bookmobile for your needs. Interested in our inventory? Check out a few of our recent builds and contact our team to learn more about what designs are available today. 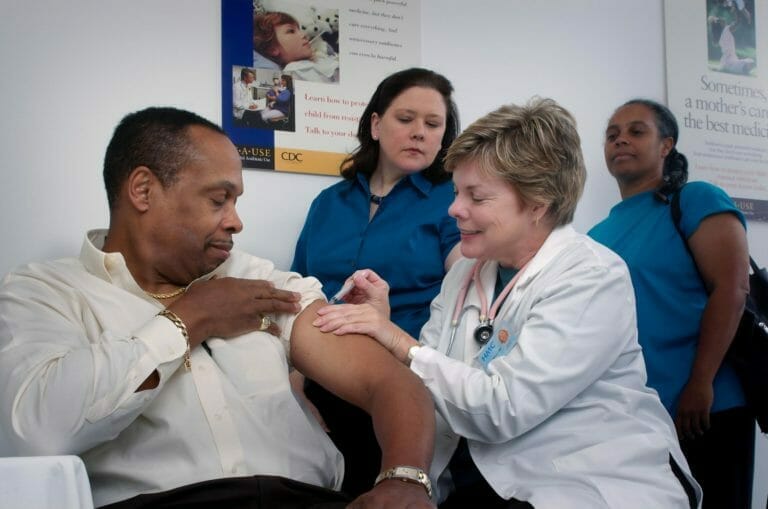 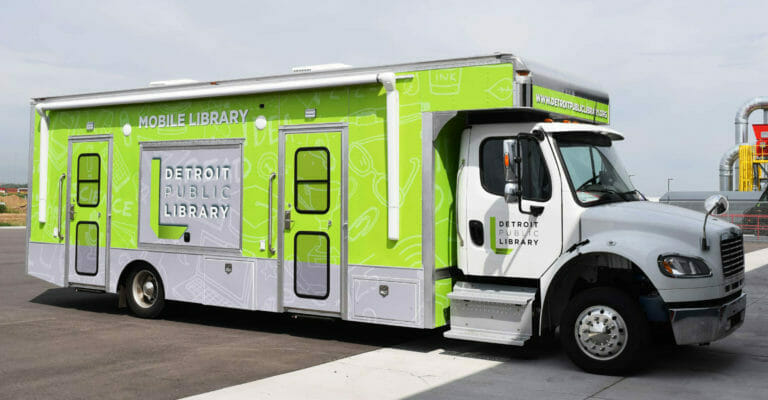 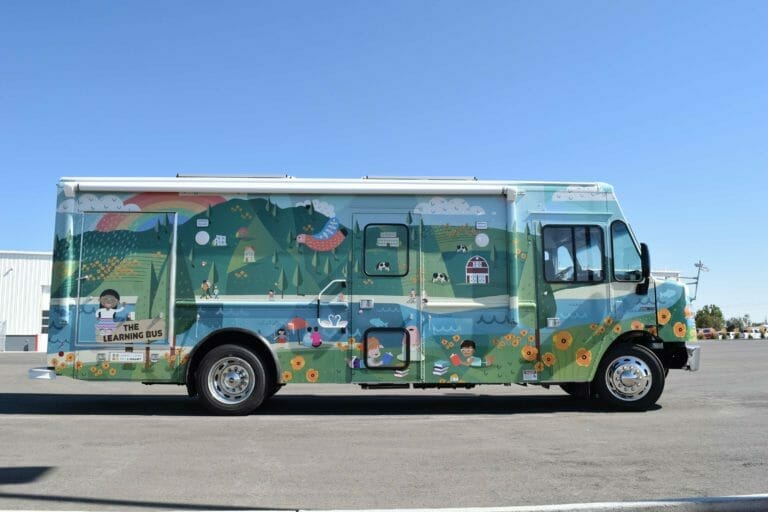 Keep up with the latest news and updates from Summit Bodyworks, including industry trends, tips, and how to make the most of your vehicle.